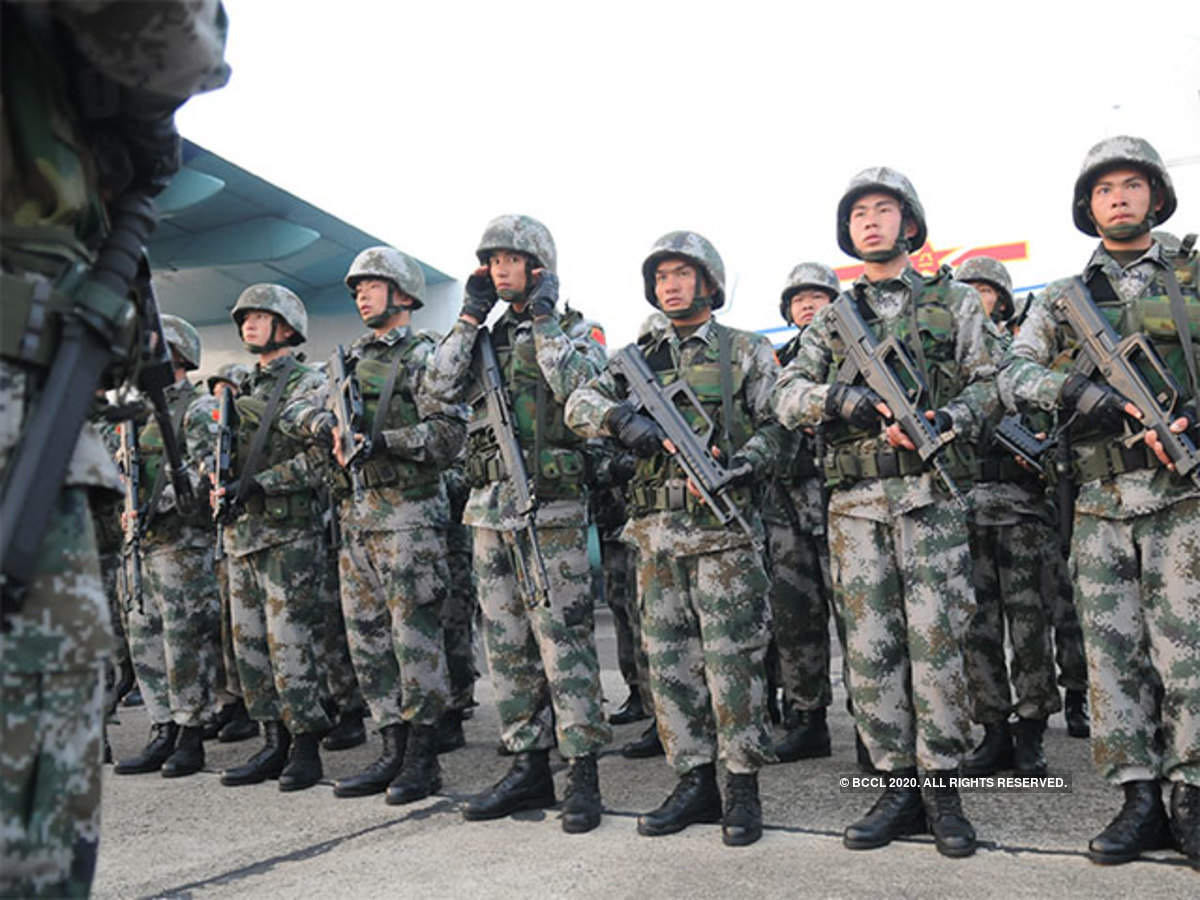 Information
The Chinese Peoples’ Liberation Army (PLA) plans to procure 1.4 million units of bullet proof vests worth 13 billion yuan ($1.85 billion) in the coming two years as it prepares for possible military conflicts against ‘Taiwan secessionists and US provocations.’
State owned Global Times named ‘Taiwan and US provocations’ as the two main reasons for buying the body armor ‘to keep PLA casualty numbers as low as possible,’ suggesting that preparations for battle are going on. The Chinese body armor is meant for every frontline army soldier of the PLA Army with extra in reserve.
In the past few months, China is frequently talking about invading Taiwan and has lashed out against the United States for supplying arms to the renegade Island besides conducting naval patrols in the Taiwan Strait and the South China Sea.
The PLA Army is holding open tenders to procure 930,000 units of hard armor plates for universal plate carriers and 467,000 units of plates for enhanced ballistic vests, according to two statements released on weain.mil.cn, the Chinese military’s weapon and equipment procurement website, on Friday, the report said.
A regular hard armor plate unit should cost under 7,950 yuan, or 7.4 billion yuan in total, and an enhanced unit less than 12,900 yuan, or 6 billion yuan in total. Each hard armor unit consists of two armor plates, and the plate manufacturer will assemble the plates into the carriers, which are not included in these procurements, before delivery.
The products will be delivered in batches in the 24 months after contracts are signed. Both open tenders will end on March 6, according to the statements.
China is a major supplier of body armor that protect against small-arms fire upto 7.62mm bullet.
Quoting Song Zhongping, a military expert, the report said that Chinese body armor is of high quality and relatively low cost with about 70 percent of the international body armor market is made up of Chinese products.

Scan the QR code to read on your phone